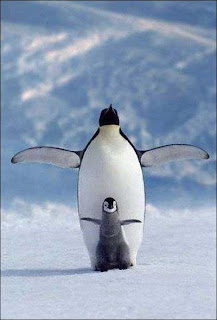 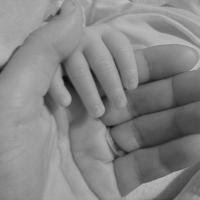 It took me a while to see in color, to insert the contact lens that depict what stood in front of me: this woman who loves me with an unmatched fervor, who ached to know where my holes were, who longed for a map of my wounds so that she might unwrap a fresh band-aid and kiss my skinned knees.  It took me a while to understand that this woman was more of a mother than I realized, and that she is all the mother I need.
at 11:43 AM